In the 1950’s, Alfred Adler argued that the birth order of a child influences his personality.  Today some researchers believe that birth order is nearly as important as genetics.  As a parent of two children, I can attest that my kids have not had the same parenting experience.

As new parents to our first child, we did everything by the book.  We “interviewed” pediatricians and left a five page “instruction manual” with caregivers.  On the contrary, when our second child was born, we realized that she was not going to break and that we did not have to call 911 in response to every minor scrape.  We engaged in a more “laid back” parenting style. And, like most siblings, our children are very different.

So what are some of the traits of children who exit the womb in first, second, or third place?  First born children are frequently described as reliable, conscientious, and cautious. These high achievers are often put under a lot of pressure to succeed by their first time parents.  Even in her pre-kindergarten class, my firstborn’s teacher described her as a “class leader” who struggled with turn taking.

When the second child comes along, he may be the “peacemaker” among siblings.  The middle child is characterized as understanding, cooperative, and competitive.  Neither the baby nor the oldest, this child usually receives the least amount of parental attention.

Which brings us to the last born or baby of the family.  By the time this child comes along, parents are confident in their ability.  The last born is frequently afforded more freedoms. As a parent of a younger child, I am frequently informed by her firstborn sister that she is permitted to “get away with murder” on a daily basis.   Last born children can be described as fun-loving, manipulative, and attention seeking.

Of course there are exceptions to all theories.  Twins, divorce, blended families, adoption, and length of time between births effect all family roles and personalities.  And, as we know, our personalities are influenced by many factors. Some would argue that the role of birth order and sibling relationships are the biggest influence on a child’s temperament.  But as a parent of two wonderful children, I believe that the influence of the primary caregiver and attachment to that caregiver provides the greatest impact. And, if we can know our children just a little bit better based on the family roles they are in, we can truly support their journey and bring our “A” game to our important jobs as parents.

Shelley Coleman is a Licensed Professional Counselor and Supervisor.  She is in private practice in Lakeway where she provides play therapy, child and adolescent counseling, family therapy, group therapy, and parent education.  She can be reached at shelleybcolemalpc@gmail.com 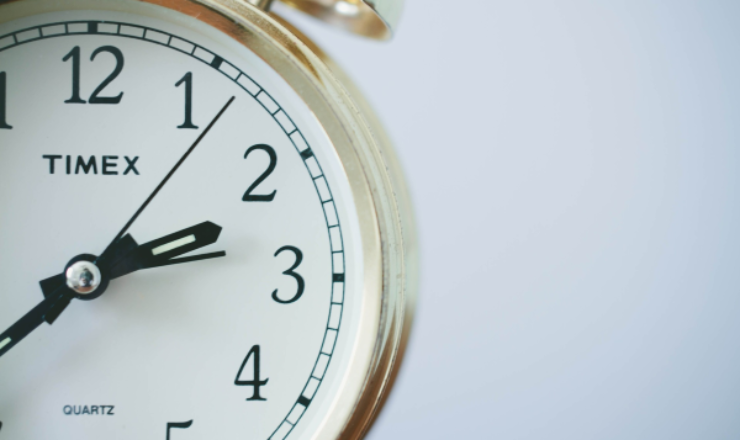 Helping Teens Set Boundaries and Limits for Themselves 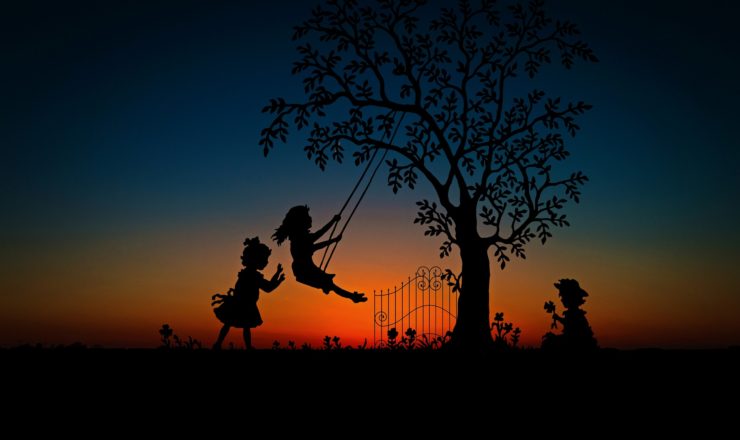 No Coaches, No Umpires, and No Rule Books; The Value of Unstructured Play